The Binational Fulbright Commission in Egypt was established in 1949, and is the oldest and largest Fulbright program in the Arab world. Since 1949 nearly 5,000 scholars have been American Fulbrighters in Egypt or Egyptian Fulbrighters in the United States. Now in its sixth decade of operation, the Commission pursues an unchanged mandate: to cultivate mutual understanding by nourishing mutual educational exchange. And to do it one Fulbrighter at a time, so that every Fulbrighter is better prepared to pursue what Senator J. William Fulbright called the “essence of intercultural education: empathy, the ability to see the world as others see it, and to allow for the possibility that others may see something we have failed to see….” 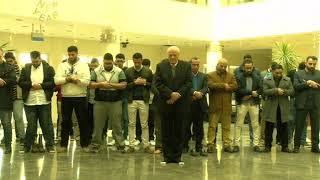 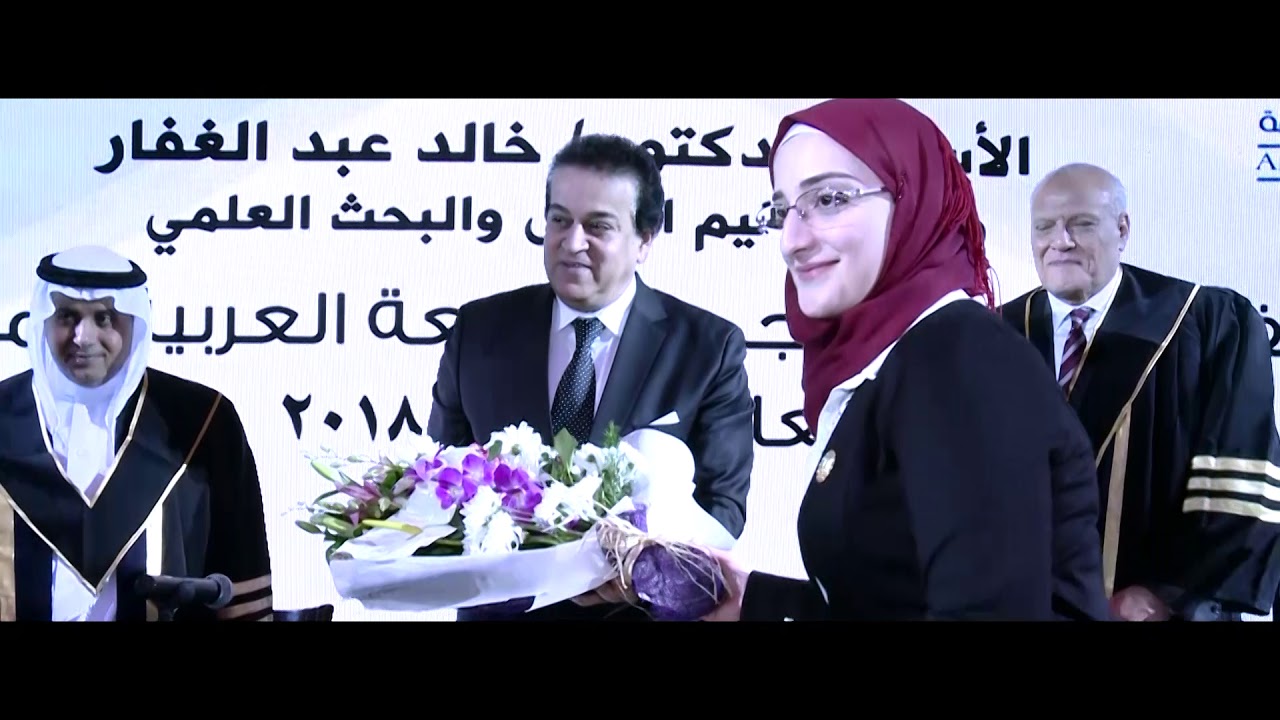 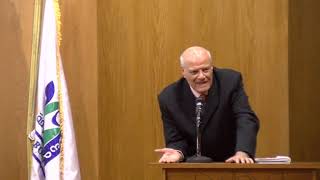 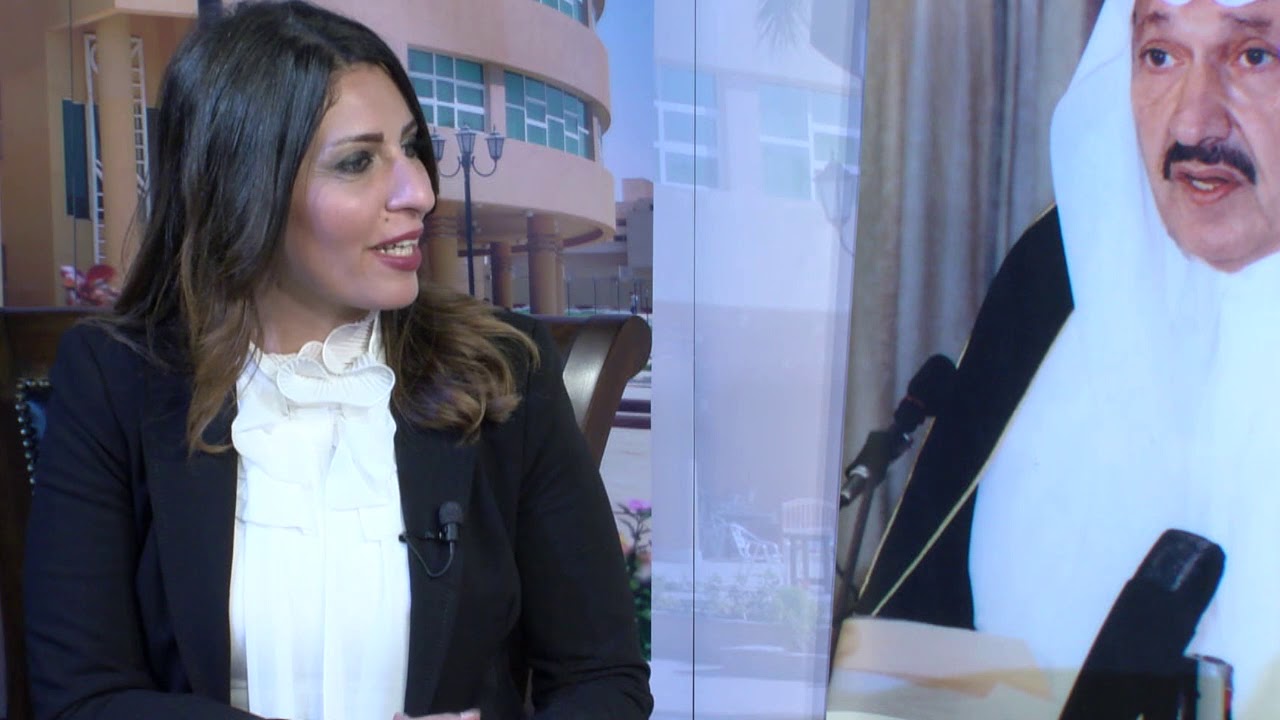 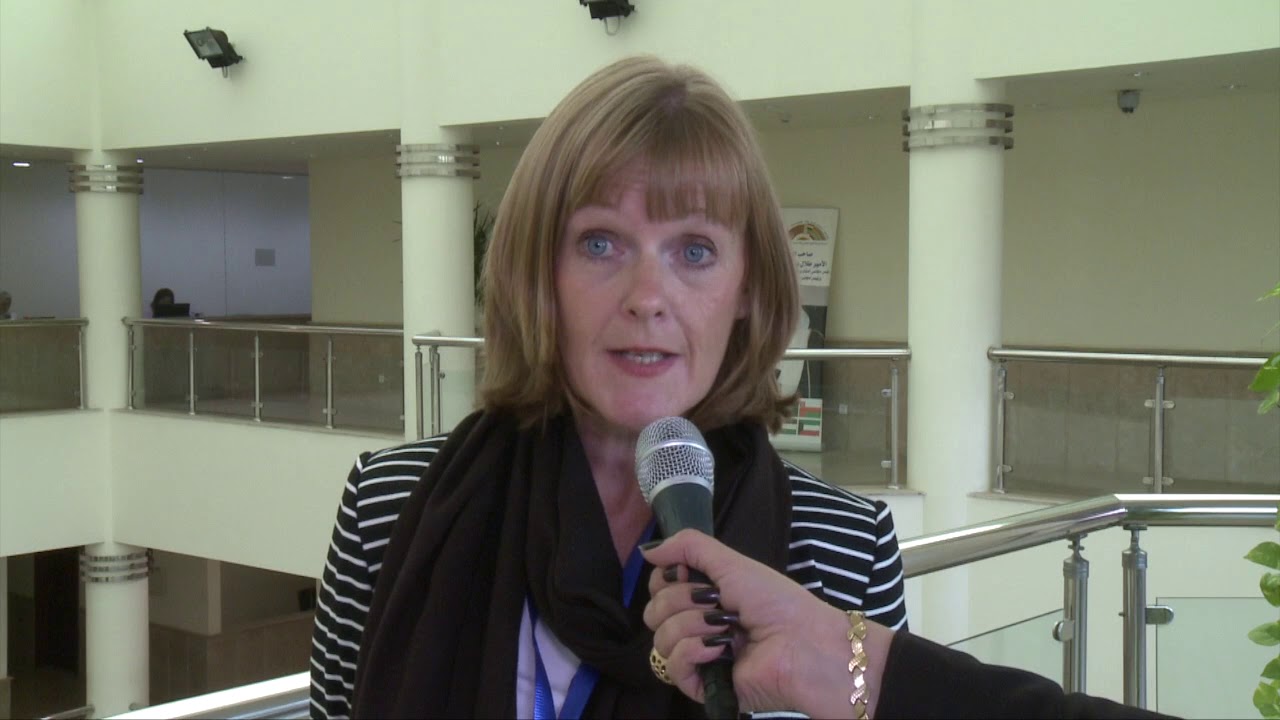 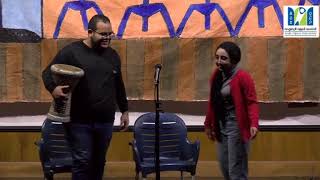 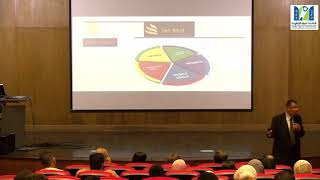 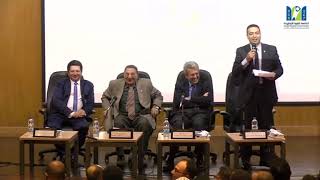 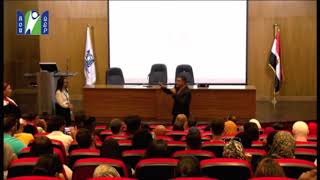 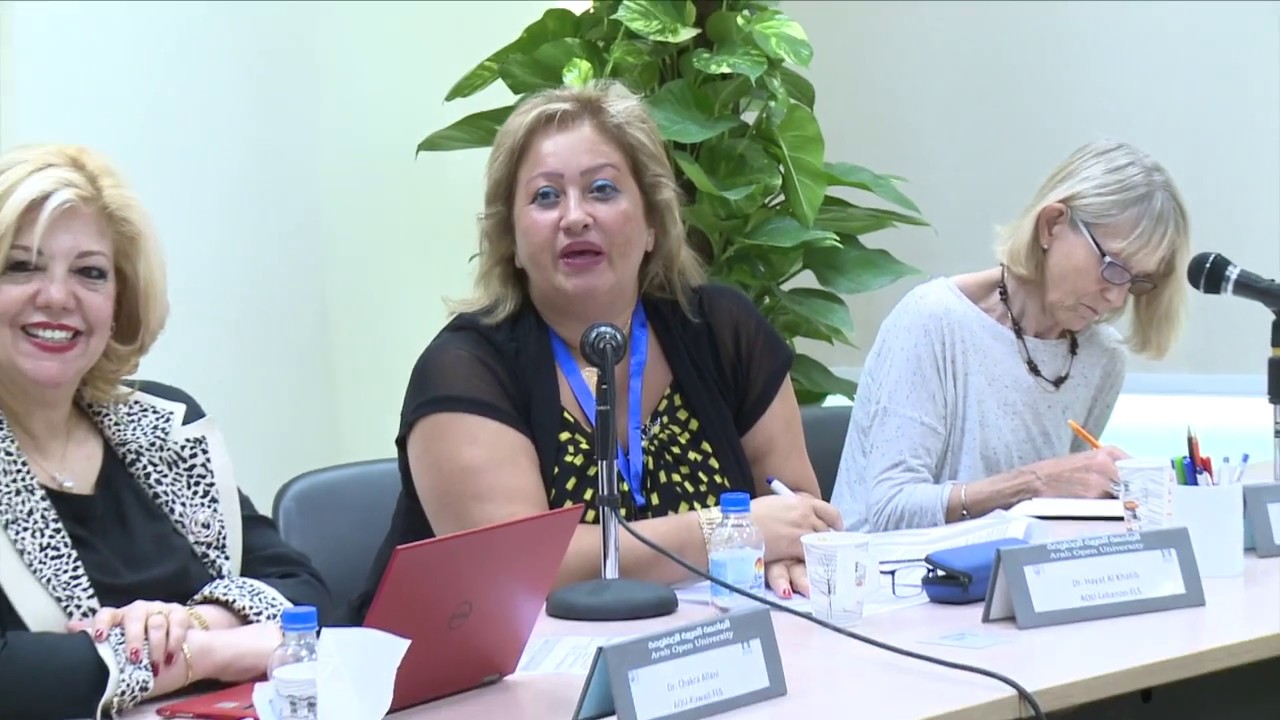 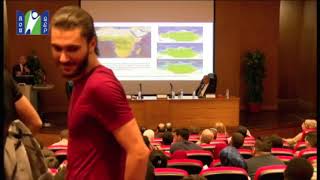 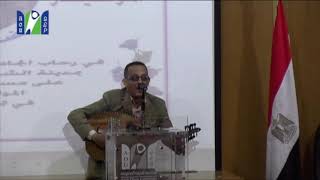 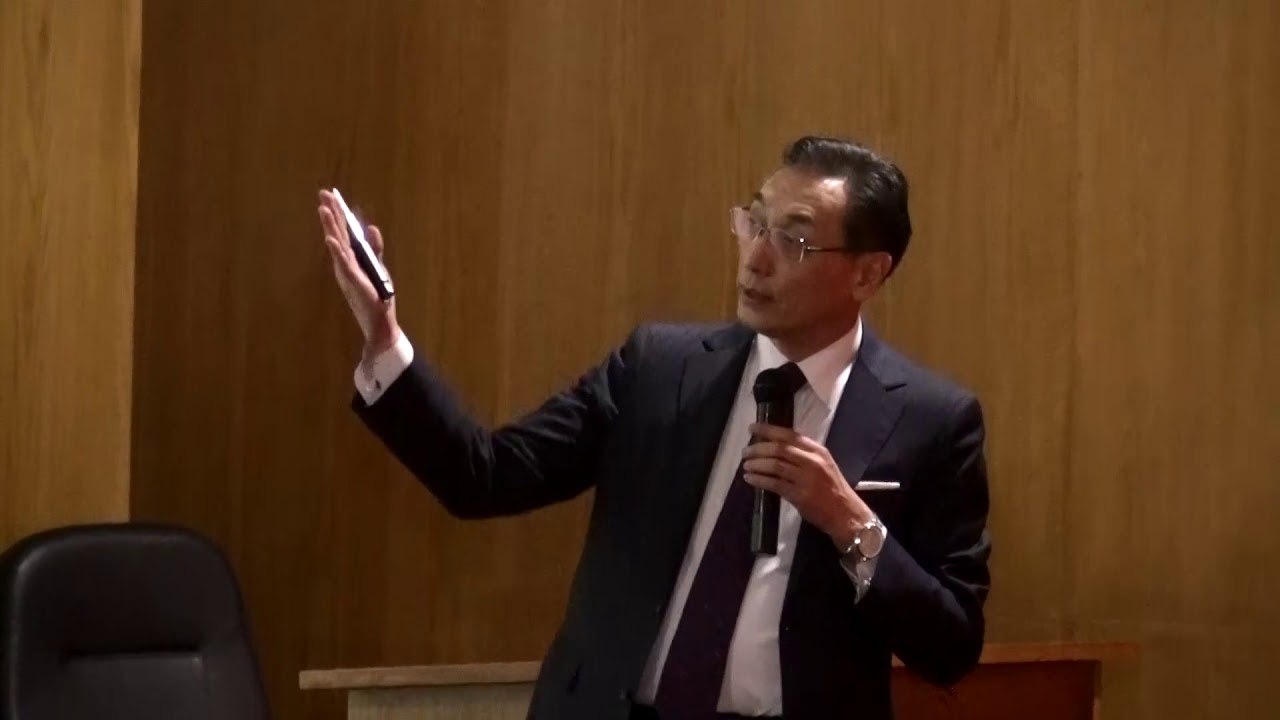 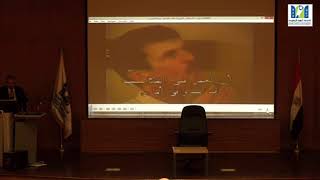